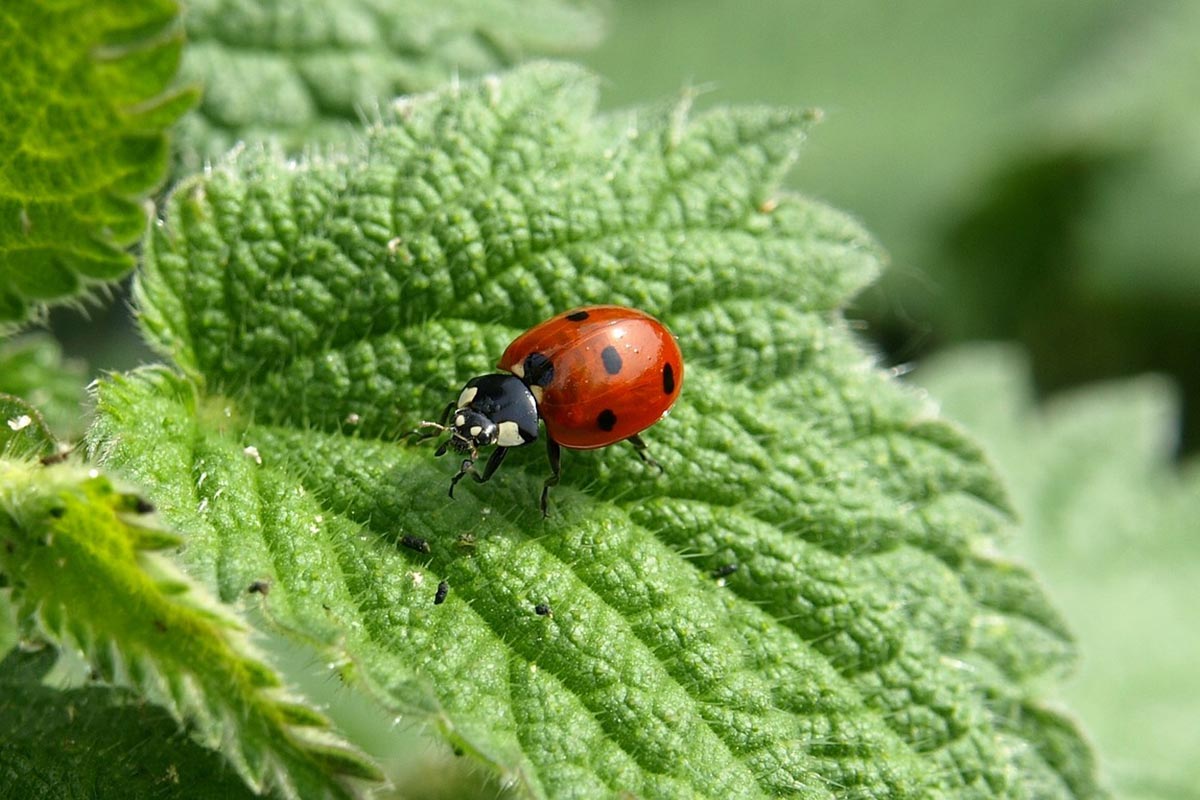 If you’re unfamiliar with the term GMO, it stands for genetically modified organisms, which means they’ve been created through the application of transgenic, gene-splicing techniques. These transgenic methods for moving genes around are also called genetic engineering, or GE.

Organic Has Always Been Non-GMO

GMO Foods in the Marketplace

GMO crops that can be found in the marketplace or have been approved for release, even though they may not be labeled, include:

Since more than 75% of conventional processed foods contain a genetically modified ingredient, it’s highly likely that any food you eat will contain ingredients from GMO crops such as cornstarch, cottonseed oil, soybean oil, canola oil, and sugar. This is true even of fresh produce like potatoes, zucchini, pink pineapples, eggplant, apples, and papayas.

But most American GMO crops are used for animal food. For example, dairy cows eat a combination of GMO corn, soy, cottonseed, and alfalfa, in contrast, to organically raised dairy cows, which eat a combination of grass from the pasture where they’re raised, and organic grains when needed. For example, organic farmers in colder climates can supplement feeding their cows with organic grains as the pasture winters over.

How To Avoid GMOs

Since 2008 Americans have demanded mandatory GMO labeling in the U.S., as is required in most parts of the world. But large biotech companies have spent millions fighting clear GMO labeling in this country. A new law implementing a “bioengineered” label took effect in January 2020, but it won’t be fully mandated until January 2022. Any product containing genetically modified organism products or byproducts must say so on the label. After January 1, 2022, if the product doesn’t contain this label, it must be free of GMO ingredients.

Despite using the term “bioengineered,” it’s important to understand that foods bearing the new label, below, do contain GMOs. To avoid genetically engineered ingredients, don’t buy products with this label.

This should be simple for consumers – buying organic products means the product is already non-GMO, along with so many other criteria. But many consumers don’t know this. The organic seal gives peace of mind to anyone shopping for food. Food products with the organic seal are prohibited from being made with the use of GMOs, antibiotics, herbicides, toxic chemicals, and more. Organic crops can’t be grown with synthetic fertilizers, pesticides, or sewage sludge. And the seal also requires the humane treatment of animals – their feed must be certified organic, they must have access to pasture and they can’t be treated with hormones or antibiotics.

By contrast, non-GMO Verified products exclude GMO ingredients only, so the product itself isn’t necessarily free from toxic chemicals such as glyphosate, dicamba, or more than 700 other chemicals used in conventional food production.